SOLUTIONS
WEB3.0WHAT WE DOOUR WORK
ABOUT
GET A PROPOSALSCHEDULE A CALL
Schedule a call

John had a business of customized candies. He wanted a hybrid character that didn’t totally relate with his business, but such that it could be used as a leverage to expand the success of his business. He wanted characters that were inspired from a mythical character ‘Phuka’.

John wanted hybrid characters inspired from a famous hybrid mythical character ‘Phuka’. He named his NFT characters Guwie, which was also the name of his NFT Collection. The collection had to be of 250 characters, each one a hybrid character, and with one unique trait. Maintaining consistency in character designs was difficult because of its texture like a soft toy, which made it difficult to adjust the traits in the characters.

To overcome the challenges, Advist’s team of experts used candies as parts of unique traits, which was the client’s main hustle and related the NFT with his business like he wanted. They also made use of unique, one-of-a-kind background styles and took reference from mythical characters. 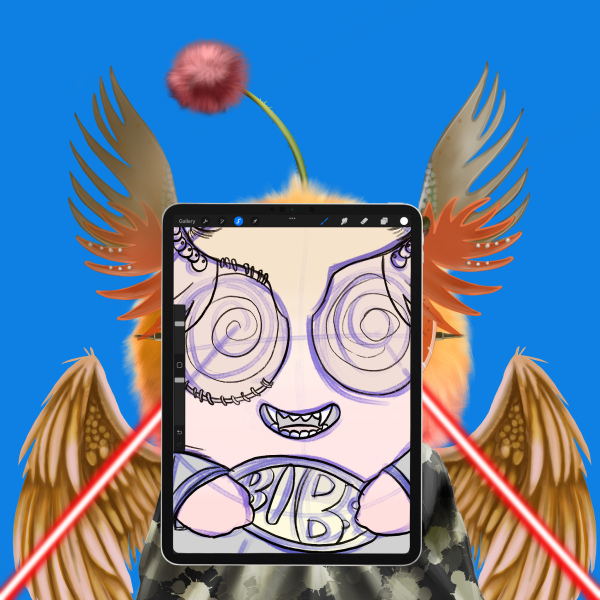 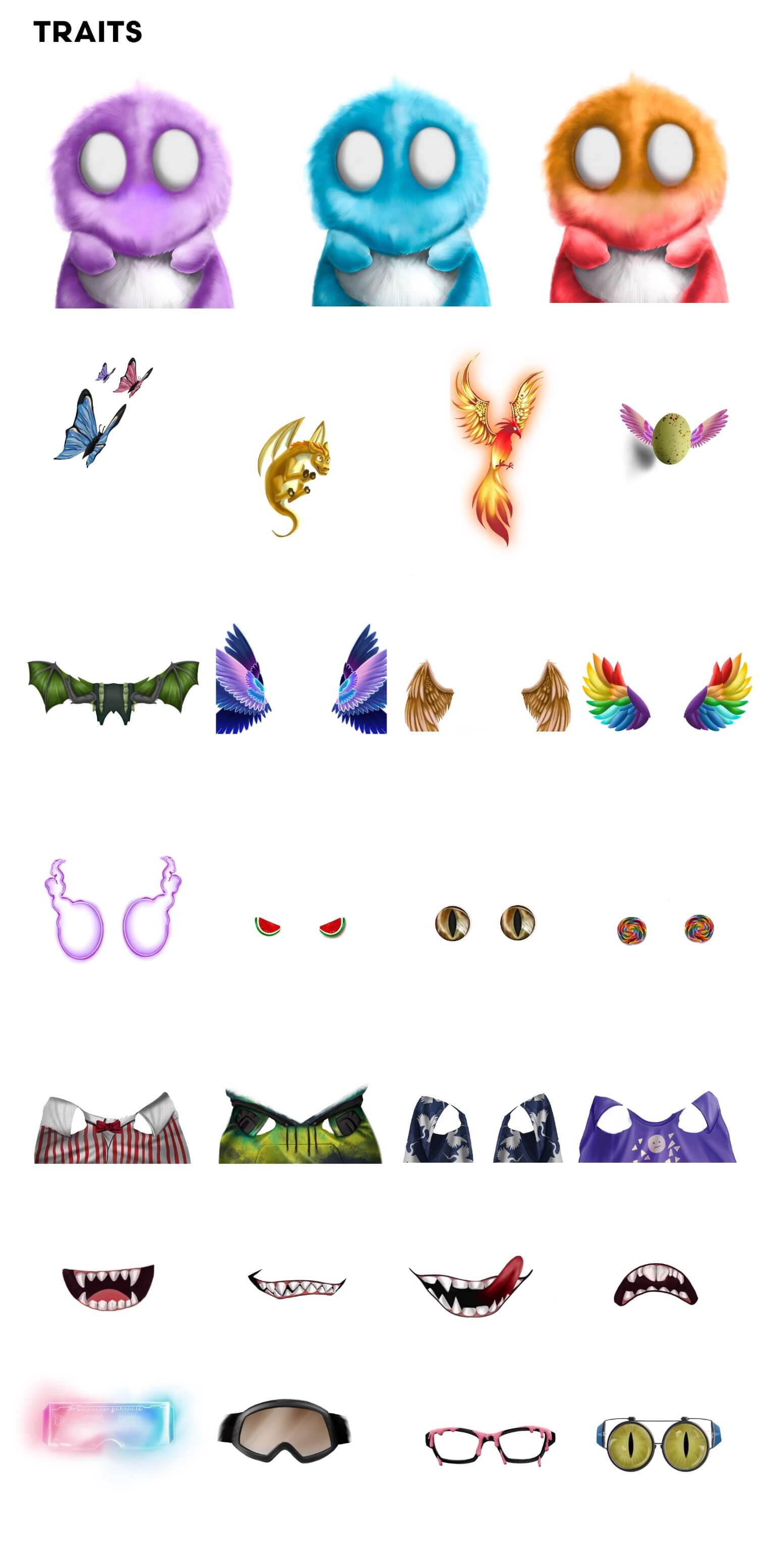 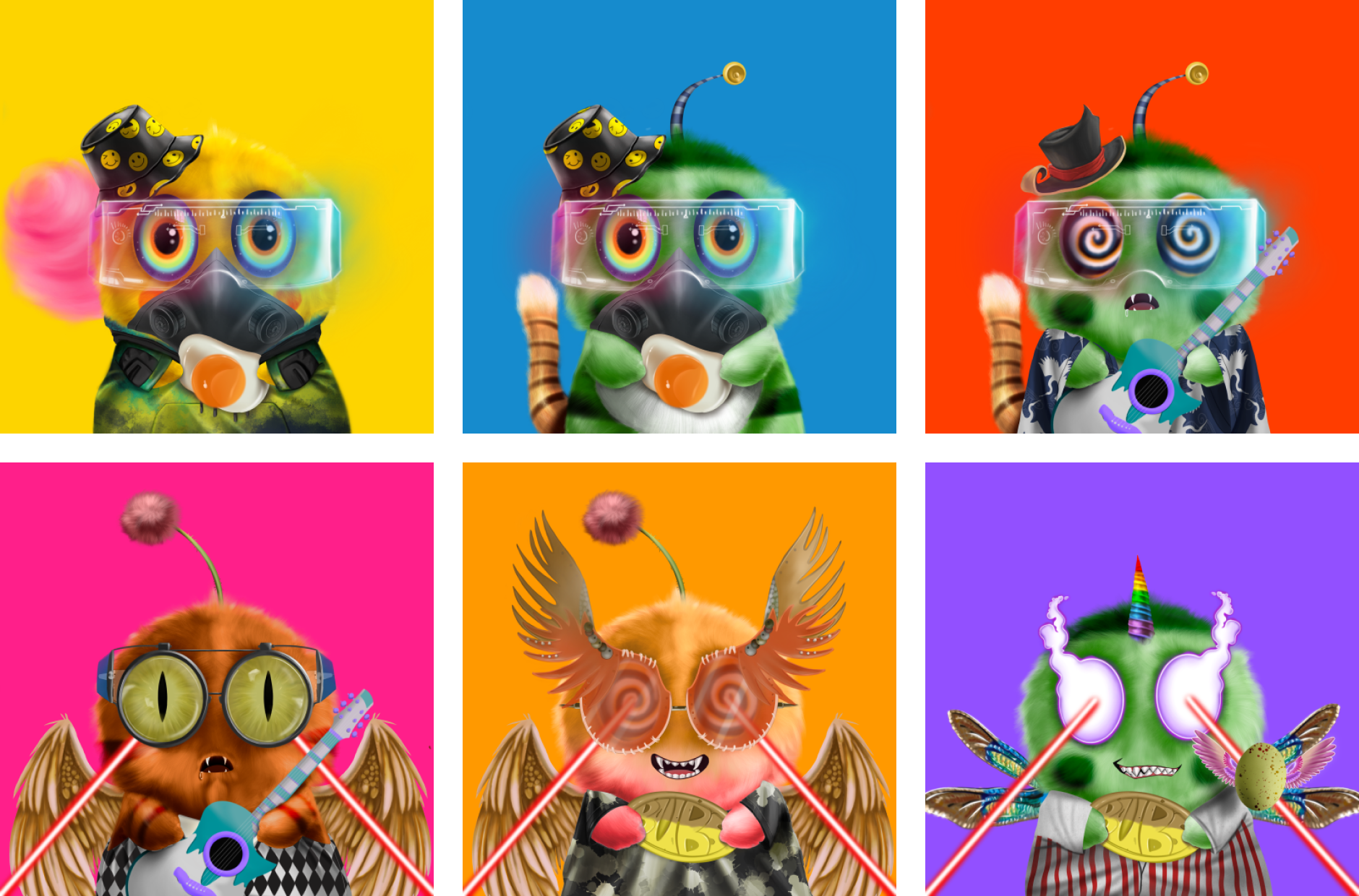 The client is happy with the services provided by Advist Global designing team and we still receive active projects from their side. They also sent the team his candies as a token of appreciation. We are one of their trusted brands when it comes to branding. 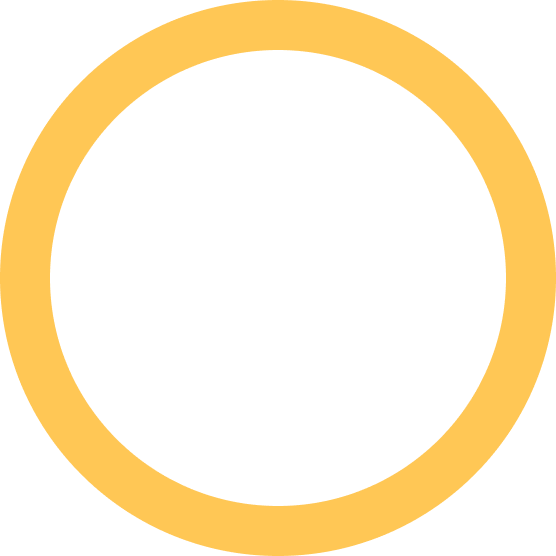 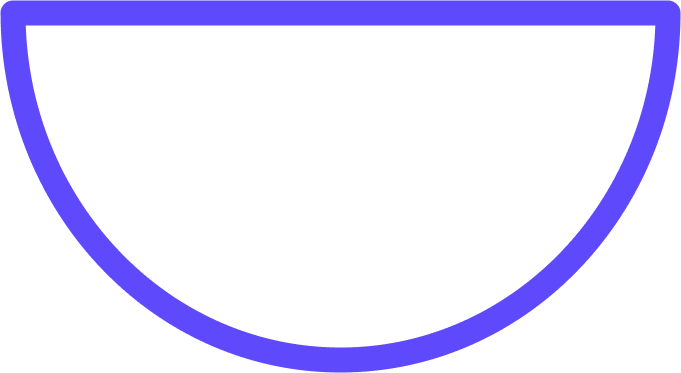 How can we be at your service? 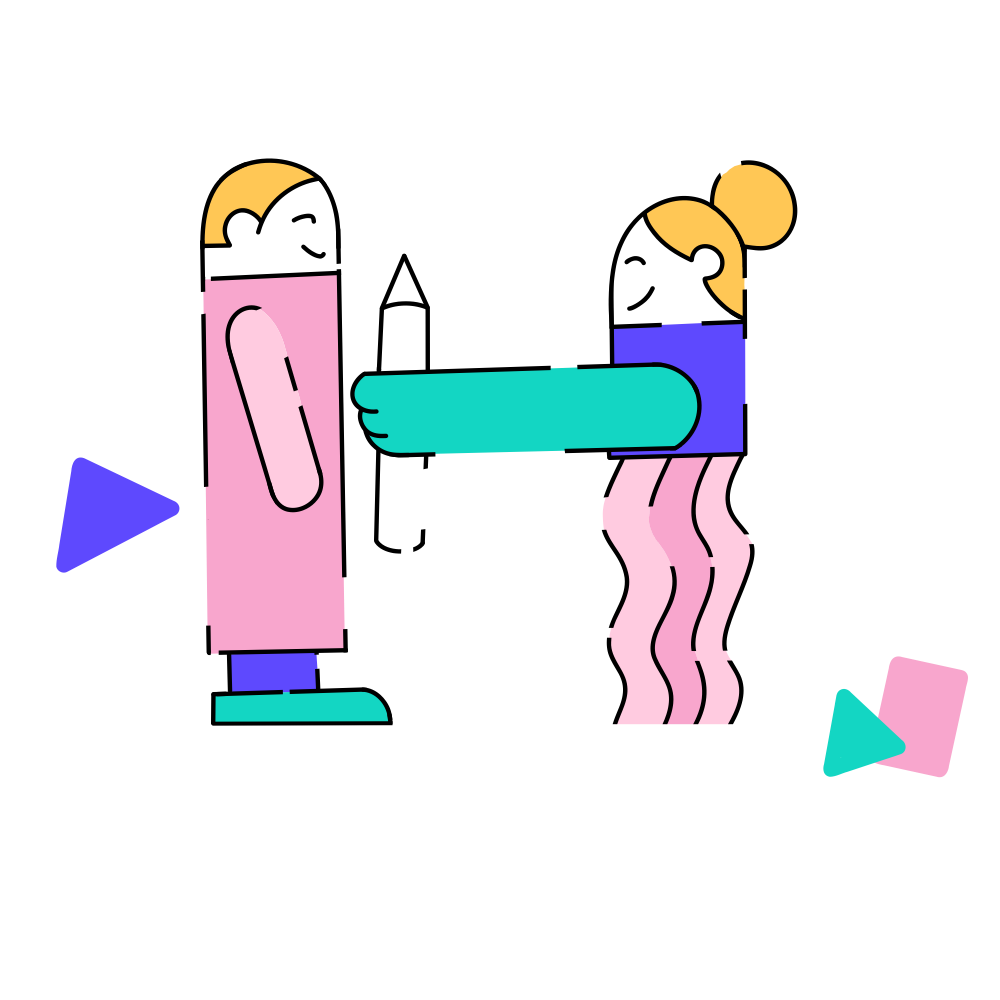